Over a hundred men suspected of being gay have been abducted, tortured and some even killed in the southern Russian republic of Chechnya.

The Chechen government won’t admit that gay men even exist in Chechnya, let alone that they ordered what the police call 'preventive mopping up' of people they deem undesirable. We urgently need your help to call out the Chechen government on the persecution of people who are, as they put it, of 'non-traditional orientation', and urge immediate action to ensure their safety. 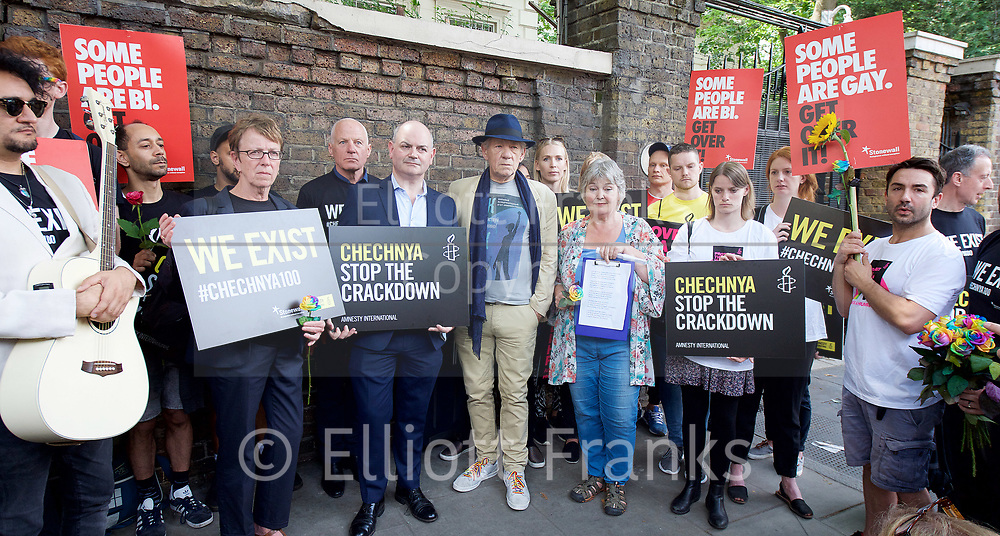