Directed by award-winning choreographer Lin Hwai-min, Cloud Gate Dance Theatre of Taiwan was the first contemporary dance company in any Chinese speaking community. The company is known for transforming ancient aesthetics into thrillingly original performances that draw on diverse disciplines, and for visually spectacular sets.

Based on a series of classical Chinese poems by Qu Yuan, Nine Songs (1993) is one of the company’s best known works and has been received to great acclaim across the globe. Rice is a Sadler’s Wells commission that was created to celebrate Cloud Gate’s 40th anniversary. Inspired by the landscape and story of Chihshang in the East Rift Valley of Taiwan, it is a stunning, thought-provoking piece.

Huang Mei-ya (The Goddess of the Xiang River)

Chen Wei-an (The God of the Clouds) 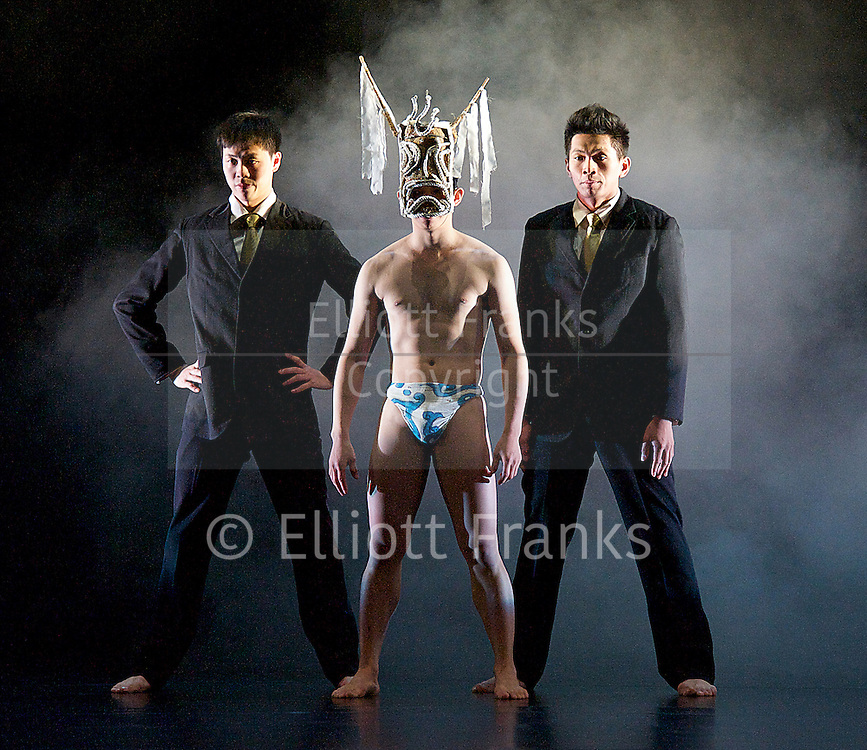