Amanda MacKinnon Gaiman Palmer, sometimes known as Amanda Fucking Palmer, is an American performer who first rose to prominence as the lead singer, pianist, and lyricist/composer of the duo The Dresden Dolls 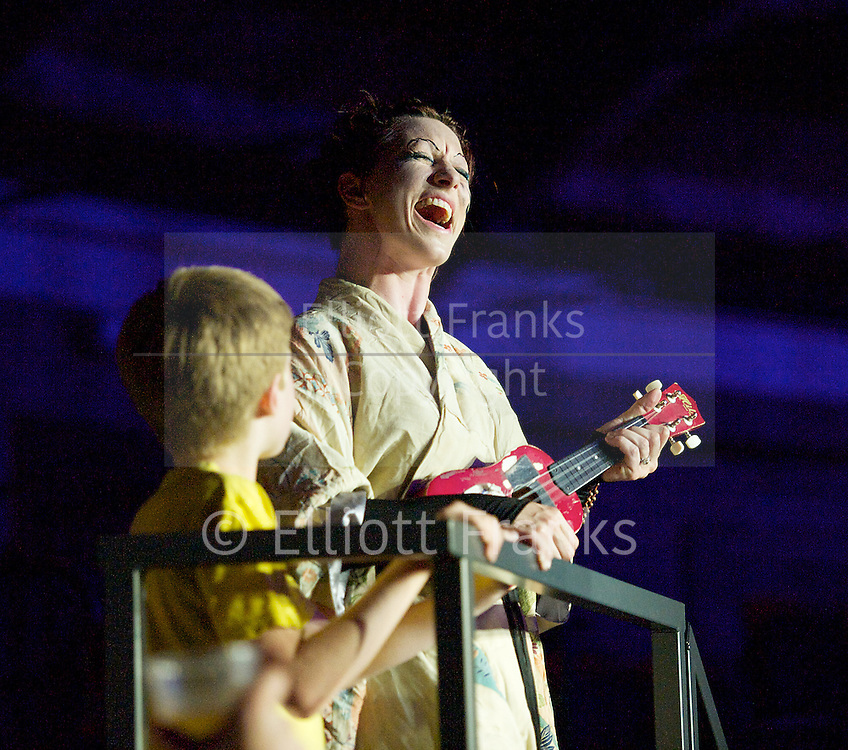