David Cameron arriving at the Andrew Marr show at The BBC

Antony Jenkins
is a British business executive. He is the Group chief executive of Barclays since 30 August 2012. 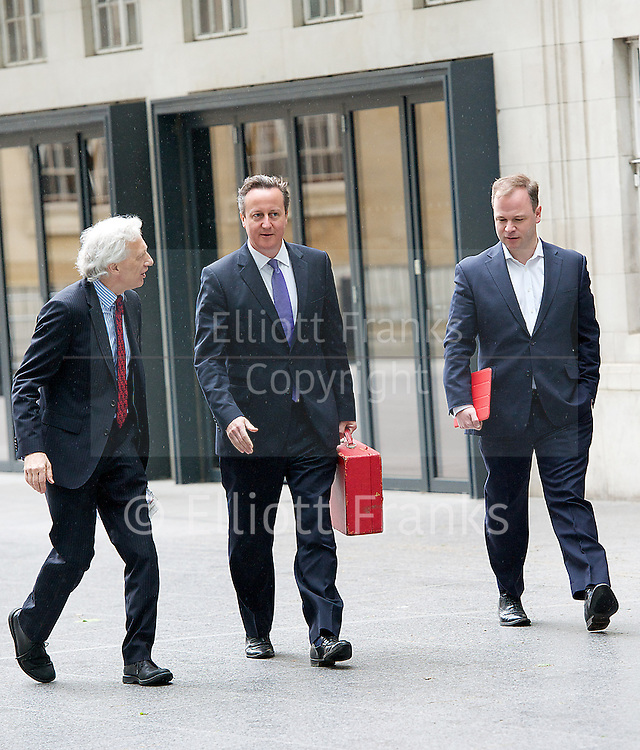